One of the slightly annoying things that you have to deal with when supporting Real Madrid is the transfer window. Because Los Merengues is a big club and have the financial capabilities to make major signings, the transfer window is always full of many different rumors. Of course, most of them turn out to be extremely false statements but also some of them come true in the end. In this article, I’m going to try to mention every player that has been linked with a transfer outside of the club (even if it was just a minor rumor) and also every player who has been linked with a transfer to the club. If I miss anyone, feel free to let me know in the comments and I will add it to the article.

Both goalkeepers have proven themselves to be world-class and therefore it will be quite difficult to see both of them stay at the club and not be able to play the full season. With that said, both goalkeepers have said that they want to stay at Real Madrid. Iker Casillas has been linked to moves outside of the club a little more that Diego Lopez but I fully expect the Los Blancos captain to stay next season. As for Diego Lopez, I think it fully depends on him and how he feels about Carlo Ancelotti’s setup for the coming season.

It is no secret that Alvaro Arbeloa has not had the greatest of seasons this year as injuries and age have both contributed to him staying on the bench. Also, Daniel Carvajal has made his name known and has quickly become one of Ancelotti’s first choices in the starting lineup. Arbeloa has been linked to Napoli and I personally would not be surprised if he leaves the club this summer.

Raphael Varane hasn’t had the greatest of seasons because of injury and some great playing by Sergio Ramos and Pepe  in defense. Carlo Ancelotti has shown the young French defender that he still depends on him but Varane will surely want more playing time. Chelsea are very interested in the player and a deal could materialize after the World Cup.

Real Madrid purchased Asier Illarramendi last summer in order to get him prepared to take Xabi Alonso’s place once the latter retires. ‘Illarra’ has had an average season but it seems as though the Los Meregues board were expecting a little more from him. With that said, it doesn’t seem like they would want to completely get rid of him as some talks have emerged of a swap deal with Real Sociedad where Real Madrid get Antoine Griezmann and Sociedad get Illarramendi for a two-season loan. I don’t personally see it happening but it is a possibility.

Carlos Casemiro is still young and was signed to Real Madrid last summer after spending a season on loan at Real Madrid Castilla. He hasn’t gotten many opportunities to play this season and will therefore be looking to leave the club and gain some experience. Real Madrid President, Florentino Perez, has already admitted that if Casemiro is sold, there will be a buy-back option in the contract.

Angel Di Maria has fought unbelievably hard to prove himself this season and has come out with some extraordinary performances. The fact that he has been linked with a move outside of the club is ridiculous, in my opinion. Both, Florentino Perez and Carlo Ancelotti have admitted that they want the Argentinean midfielder to stay at the club.

Karim Benzema’s contract is nearing its end and Florentino Perez has already admitted that they will be offering him a new deal. With that said, many rumors have been circulating that mention that the negotiations aren’t going as well as expected. Benzema has already said that he wants to stay at the club and therefore I think it’s simply a matter of time before both parties agree on a deal.

It seems as though Alvaro Morata could be gone very soon with his most likely destination being Juventus. Florentino Perez will be trying to keep a buy-back option on the player since he has massive potential. Personally, I think that it is a matter of time and he will be out of the club.

Ashley Cole has officially left his former club, Chelsea, and is now looking at offers to decide where his future lies. He has been linked with a move to Real Madrid but I don’t see it happening given his age. He may come and be a backup option but I don’t think that the player himself will want to have that role at the club.

Ivan Rakitic has been linked with Real Madrid for some time now and it seemed as though the deal was done. Things have changed since then and the most recent rumors reveal that he will be leaving Sevilla and going to Atletico Madrid. It is still early in this transfer saga and therefore anything can happen with time.

Recent rumors have said that Marco Verratti will be looking for a move outside of Paris Saint-Germain and that Los Merengues are interested. Nothing major has happened yet but he could be a great buy for the club. The only problem is that I don’t see where he could fit in the starting lineup at the moment unless Real Madrid aim to sell a couple players from their midfield. 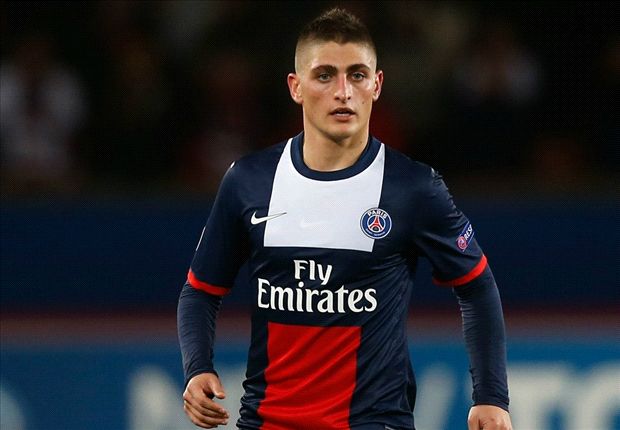 Paul Pogba has been linked with many moves and it will be a very difficult summer for him. The French player has massive potential and can surely make a difference at Real Madrid judging by his performances with Juventus so far. I don’t see the move happening though as Juventus will try to do everything they can in order to keep one of their best players.

This is a rumor that we will surely be expecting to see for some time as it has become quite clear that Real Madrid are interested in Luis Suarez. The player himself seems to be quite happy with staying at Liverpool though after they were able to achieve Champions League football for the coming season. Still, the rumors are circulating and we simply have to wait and see what could possibly happen by the end of it.

A great player but I simply do not see it happening. According to rumors, Real Madrid wanted him last season but couldn’t because of a clause that Carlo Ancelotti had with his former club. Now, they are able to go after him but I don’t think it will happen since he is certainly enjoying his time at PSG and his age won’t really be too helpful to Los Merengues at the moment.

The Borussia Dortmund defensive midfielder is linked to a number of clubs after some amazing performances over the past couple years. With that said, I think that he will be staying in Germany for at least another season or maybe leave to Manchester United. Anything is possible of course but I don’t see him at Real Madrid next season. 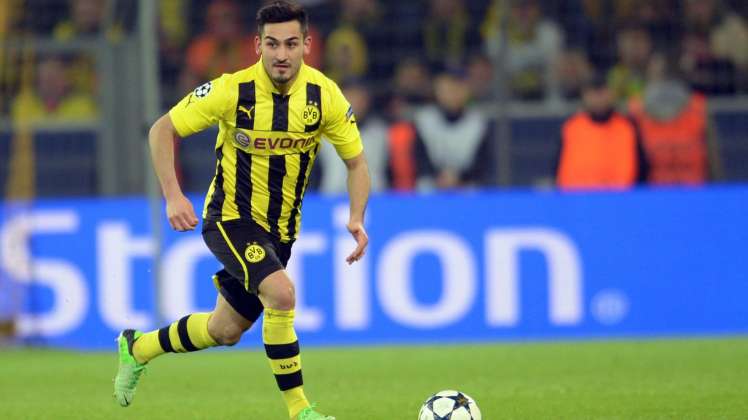 So far, those are some of the players who have been linked with Real Madrid in one way or another and therefore we will have to wait and see what happens, especially after the World Cup.

Living in Kuwait, I've been a supporter of Real Madrid for more years than I can possibly remember. I really enjoy posting my opinions about everything that happens and will keep doing so! Follow me on Twitter: @RMadrid37 View all posts by rmadrid37